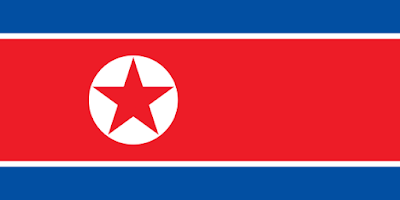 Under Moon Jae-in, foreigners will be able to wave on the North Korean team: https://t.co/rQNXYeF693 pic.twitter.com/0kpqsZvp55
— Chad O'Carroll (@chadocl) February 1, 2018

www.olympicsdiary.com brought to you by www.kenfrost.com "The Living Brand"
Posted by Ken Frost at 10:19 AM