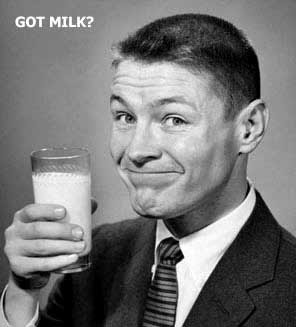 It seems that there may be disruption to the country's milk supplies during the forthcoming Olympics.

The Telegraph reports that three major dairy processors have announced further reductions to the amount they pay farmers for milk.

This has prompted a reaction from the farmers.


David Handley, of the campaign group Farmers for Action, is quoted:

“If we don’t get reinstatement [reversing price cuts], we are looking at disruption of milk supplies.

That could come in many forms.

Part of our action is likely to disrupt that [the Olympics] and that is unfortunate, but at the end of the day we are in desperation street.”