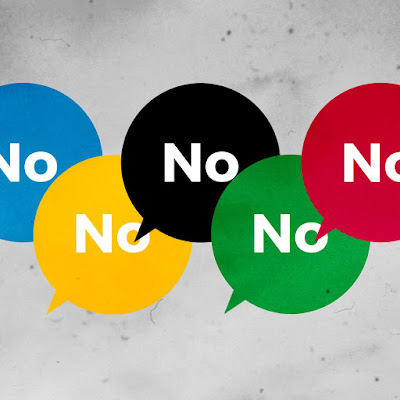 “The Prime Minister expressed his support for the Tokyo Olympics, and noted Japan’s efforts to ensure the Games can take place safely."

www.olympicsdiary.com brought to you by www.kenfrost.com "The Living Brand"
Posted by Ken Frost at 11:40 AM No comments:

#Japan Travel Advisory: Level 4 - Do not travel due to COVID-19-related restrictions. The CDC issued a Level 4 Travel Health Notice, indicating a very high level of COVID-19 in Japan. There are restrictions in place affecting U.S. citizen entry into Japan. https://t.co/Soq2SIfeMJ pic.twitter.com/UTQAQqQC5O

Only two months to go until the Olympics, if they go ahead!

Don't worry, though, we can't cancel the Games ...

www.olympicsdiary.com brought to you by www.kenfrost.com "The Living Brand"
Posted by Ken Frost at 12:13 PM No comments:

Email ThisBlogThis!Share to TwitterShare to FacebookShare to Pinterest
Labels: Tokyo 2021

Taking a Knee Banned at Olympics 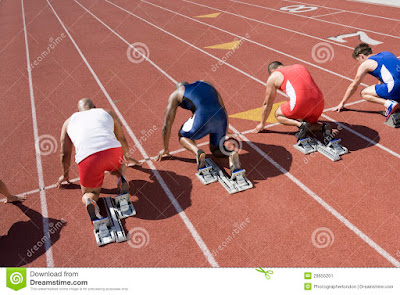 As per Reuters taking a knee during the Tokyo Olympics or lifting a fist in support of racial equality will be punished as the International Olympic Committee on Wednesday maintained its ban on athletes' protests inside stadiums, at ceremonies and on podiums.

The IOC's Rule 50 forbids any kind of "demonstration or political, religious or racial propaganda" in venues and any other Olympic area and the Games body concluded the rule should be maintained following an athlete consultation.

North Korea has announced it will not take part in the Tokyo Olympics this year, saying the decision is to protect its athletes from Covid-19.

This is not exactly unexpected, given that the North does not have "good" relations with Japan.

The decision puts an end to South Korea's hopes of using the Games to engage with the North amid stalled cross-border talks. 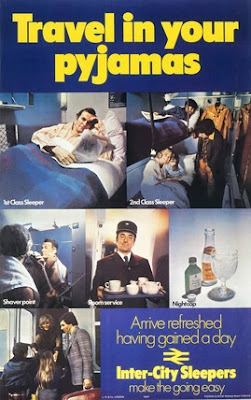